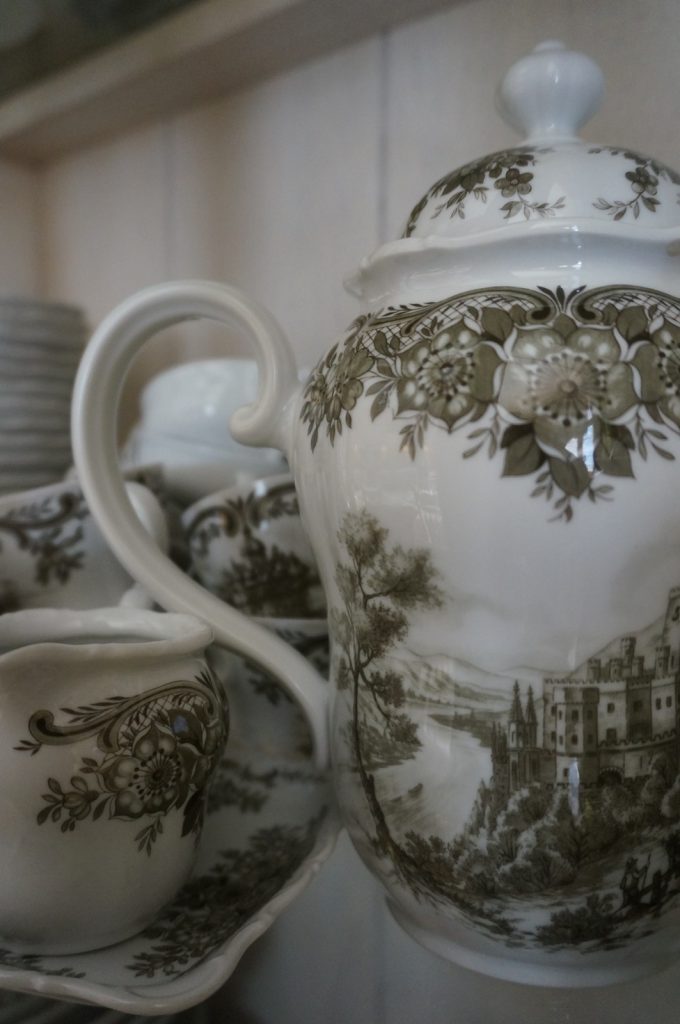 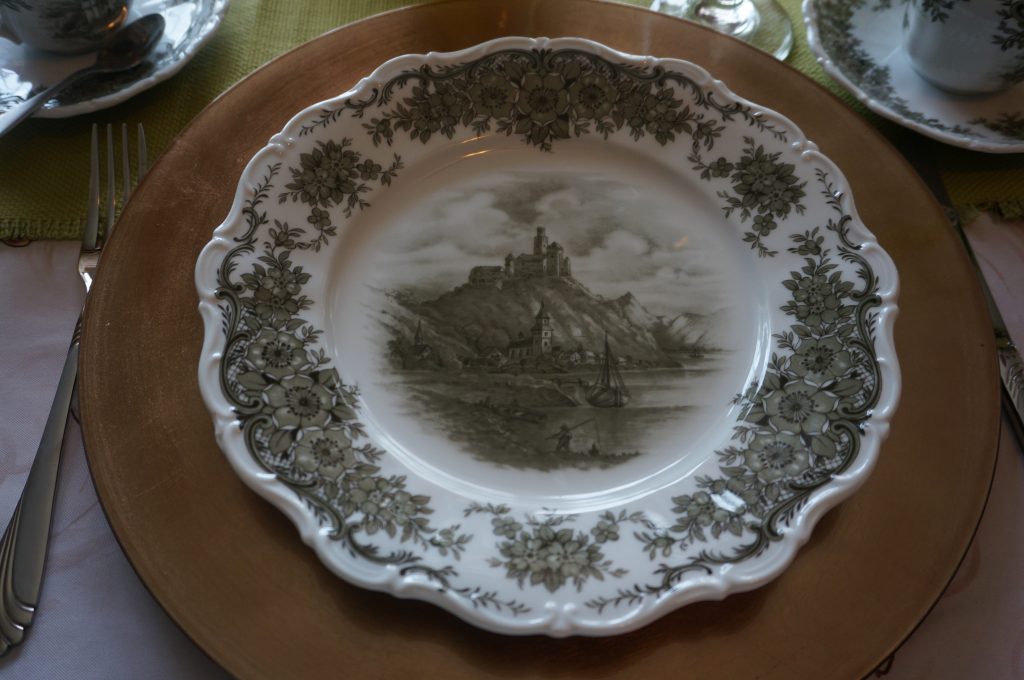 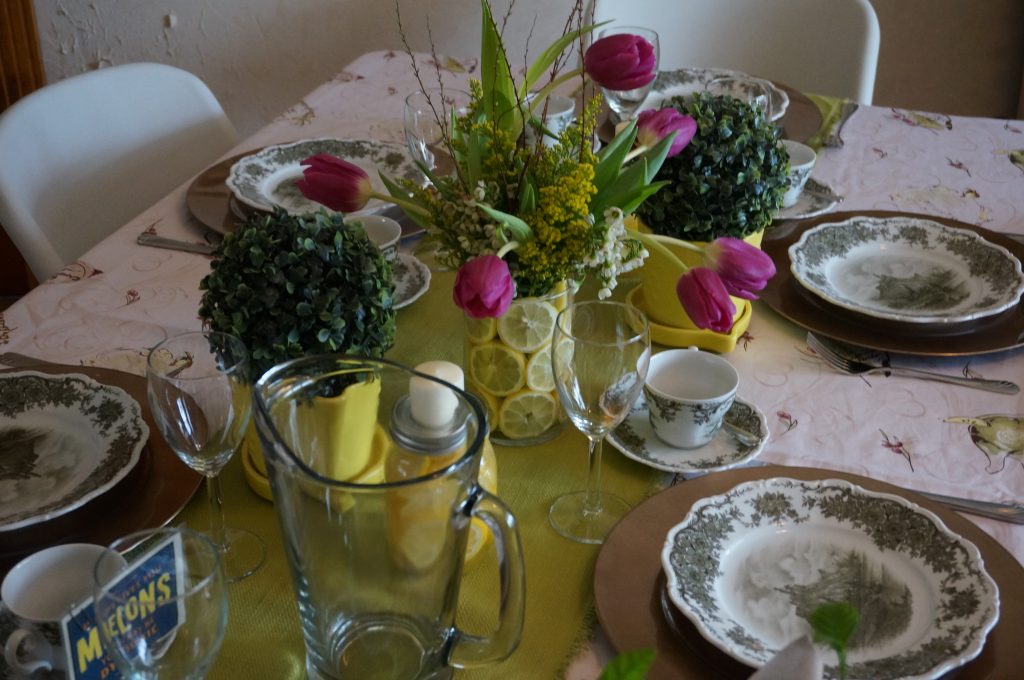 Vacation: Store will be closed from June 28th until July 22nd. Next orders will go out on Monday, July 24th. This does not effect downloadable products. Enjoy your summer!